How a child survivor of genocide became a Juniata student intent on changing the world.

Leave our country, or stay and die.

This was the simple choice presented to Liliane’s family when, in 1994, they fled what became known as the Rwandan Genocide. Liliane was but two years old when more than 800,000 of her fellow Rwandans were killed in just 100 days, for no reason greater than a societal failure to communicate, resolve differences, and make peace.

Juniata College, founded 140 years ago by members of the Church of the Brethren (a peace church) has long had a special commitment to the study of peace and conflict resolution. Human rights activist Eugenie Mukeshimana knew this, herself a Rwandan genocide survivor and founder of the Genocide Survivors Support Network. When she met Liliane during Liliane’s first trip to the United States as a high school student, she told her about Juniata College, and then told two Juniata professors about Liliane. Those two Juniata professors, Professor Celia Cook-Huffman and Associate Professor Alison Fletcher, traveled to Rwanda a short time later, spent a couple of days with Liliane, and now one of those professors is Liliane’s faculty adviser.

Liliane is a dancer, a diplomat, a peacemaker, and a speechmaker. Even though for Liliane English is the fourth language she’s learned, she clearly knows what she wants to say. As only a first-year student, Liliane was runner-up in the 2016 Bailey Oratorical Speech Contest (an amazing achievement in its own right). In that speech, she quoted Martin Luther King as having said: “We are not makers of history, we are made by history…” and then added this: “To make our societies more just we have to do three things: First, empower through education; second, eradicate inequality; and third, act against injustice.”

Liliane will graduate in 2019, armed with a world-class education and a strong sense of who she is. Her plans? “I want to go back to Rwanda after my studies, because I know my country needs me.” 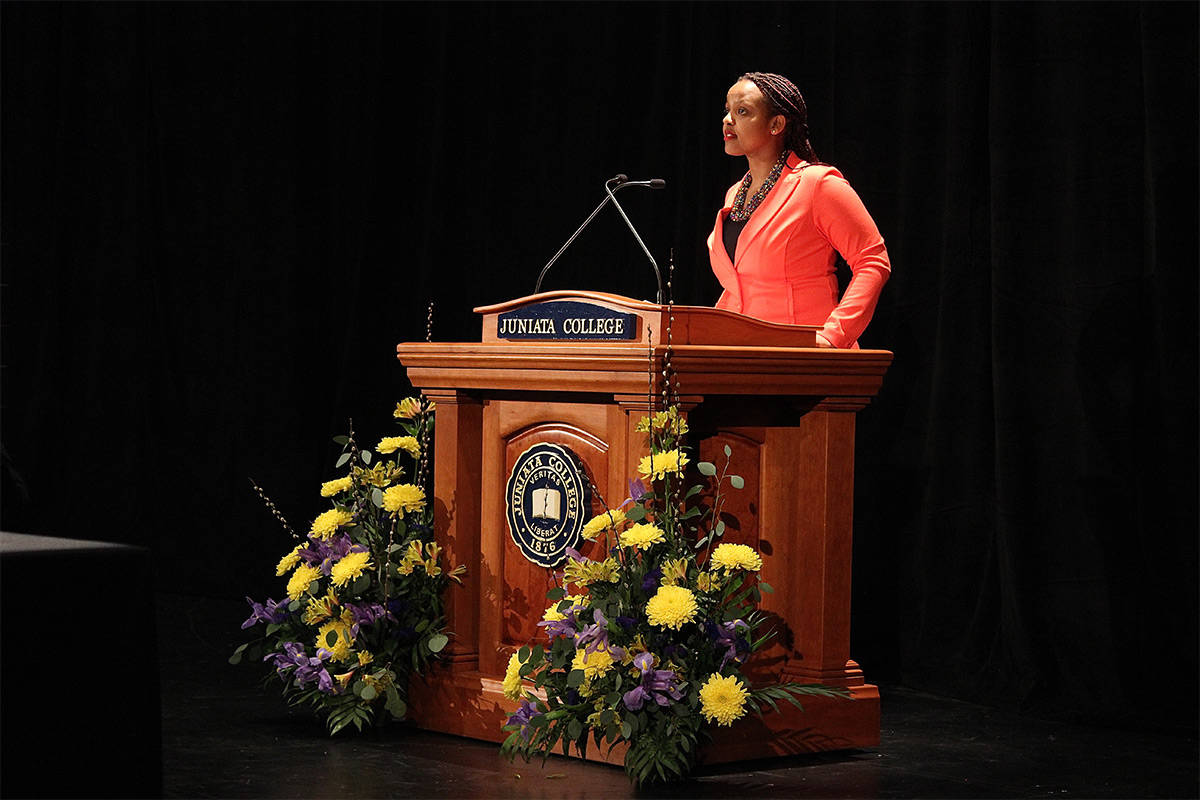 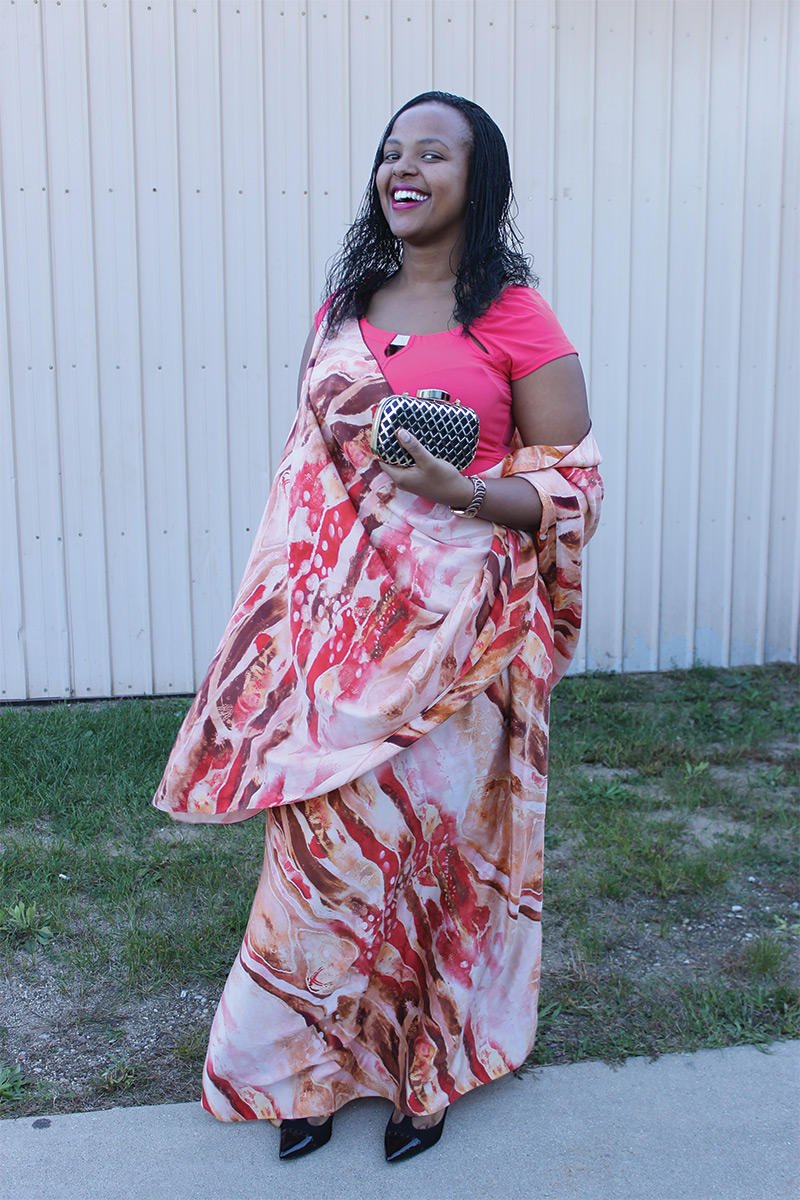 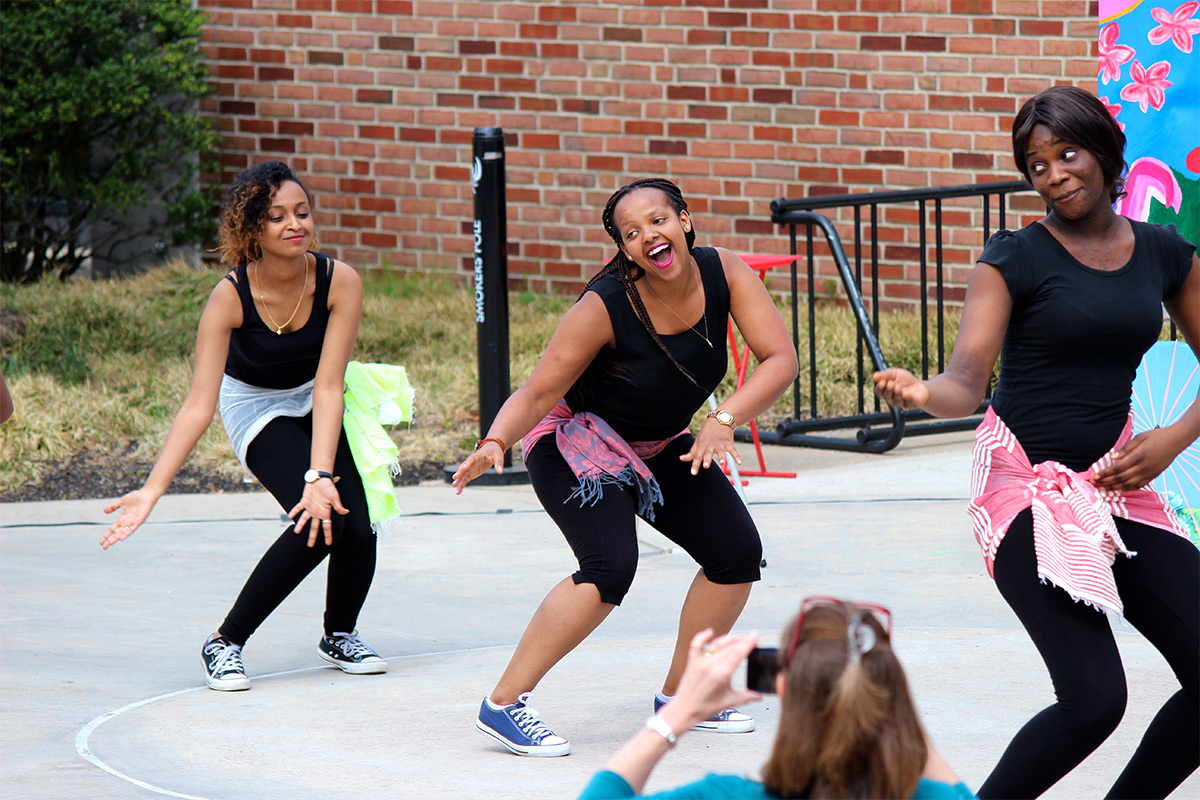 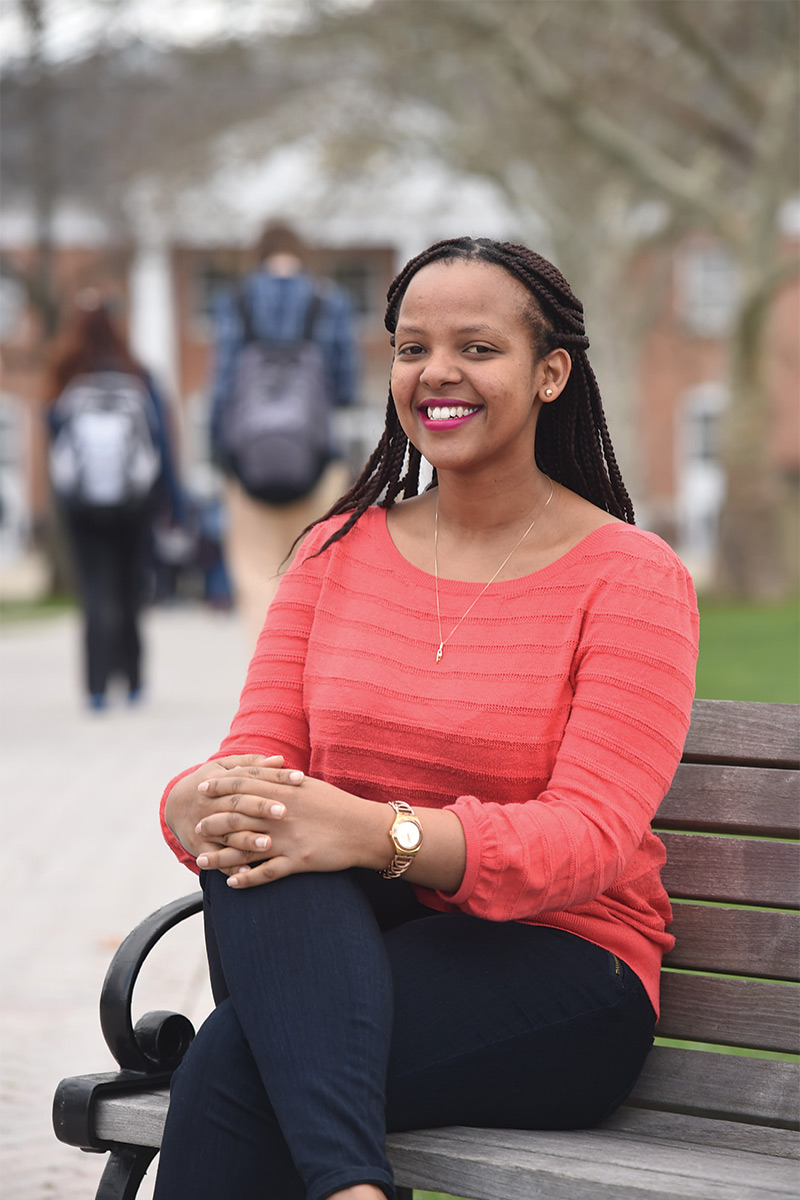